Since its foundation, the Onet group has been majority owned by the Reinier family.
The company is managed by a executive board that operates under a supervisory council established in article 15 of the corporate charter.

Our shareholders are represented by the Reinier holding company, which is governed by a board of directors.

The Onet executive board and committee are responsible for managing the group’s strategy, ensuring the quality of our services and providing added value to the projects employees undertake on behalf of our clients.

The executive board is made up of three members. It is chaired by Emilie de Lombarès.
The executive board meets at least four times a year. Its members are appointed by the supervisory board for a period of three years. At the end of each period, an entirely new board is formed. Members of the executive board are eligible for re-appointment. Members do not need to be shareholders, but they must be natural persons. 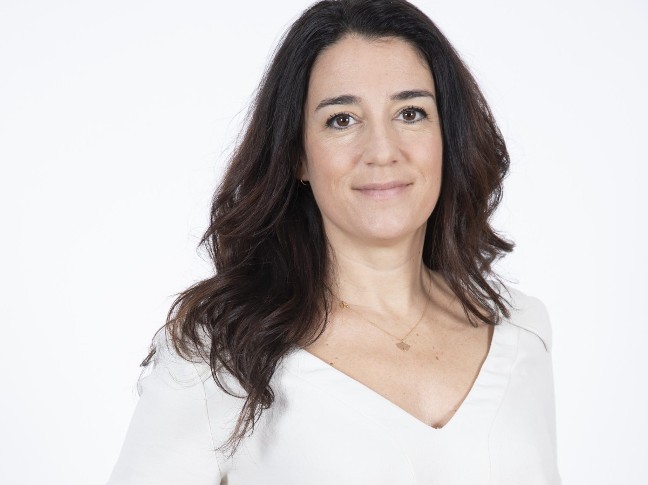 President of the executive board

Emilie de Lombarès began her career with the Mazars group before joining Onet in 2008. She became president of the group’s executive board in 2018.

As a fifth-generation member of the founding Reinier family, Émilie De Lombarès takes pride in her heritage and continues to build on her family’s legacy.

Members of the executive board 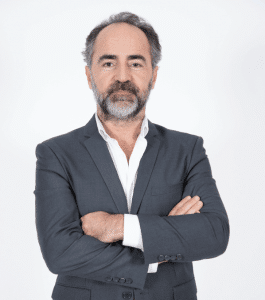 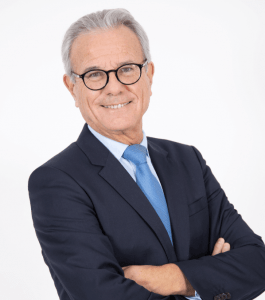 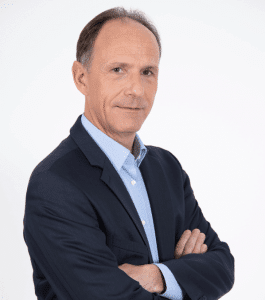 The supervisory board is made up of seven members. It is chaired by Elisabeth Coquet-Reinier.

The council meets at least four times a year to review the executive board’s quarterly report, or at any other time to address important company matters. It is responsible for appointing the president and other executive board members.

The supervisory board continuously monitors the actions of the executive board. To this end, it may carry out necessary inspections or audits at any time, as well as request documents that are relevant to the successful completion of its missions. It may also discuss the general strategy of the company, which is always subject to its approval.

The members of the supervisory board are appointed at the ordinary general meeting. They must be natural or legal persons who are shareholders, and their status may be revoked at any time. The term of membership is three years, and all members are eligible for re-appointment.

Members of the supervisory board 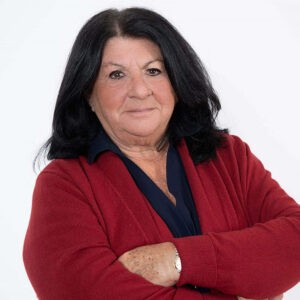 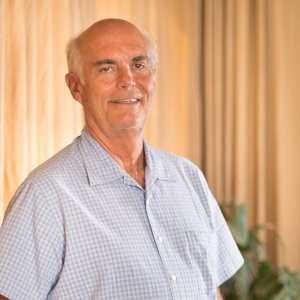 Chair of the Reinier holding company supervisory board 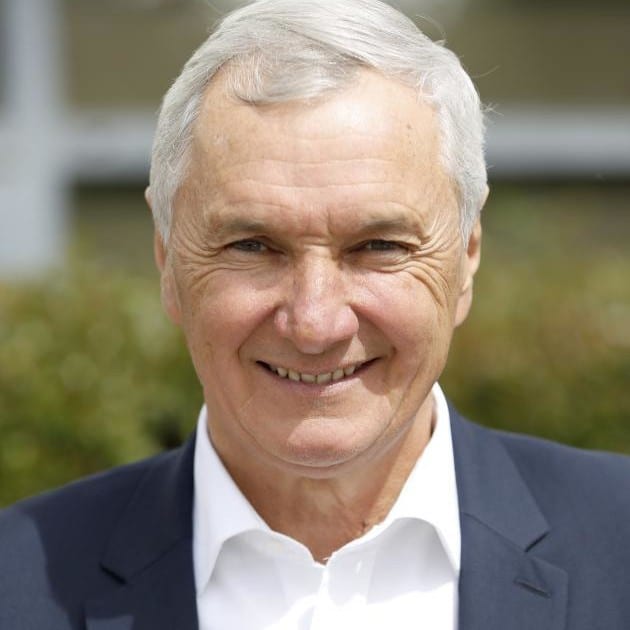 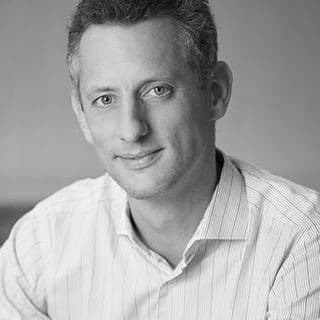 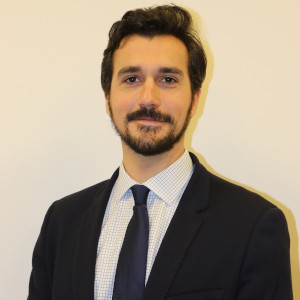 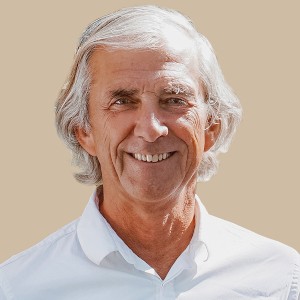 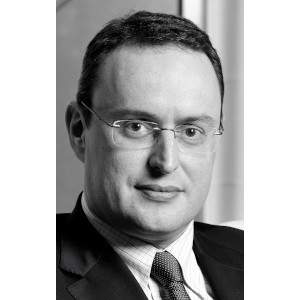 The executive committee is made up of eight members. It is chaired by Emilie de Lombarès.

Members of the executive committee 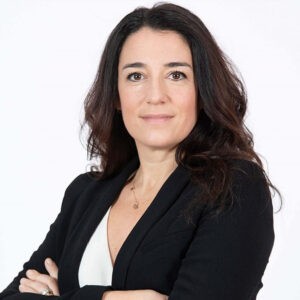 President of the executive board 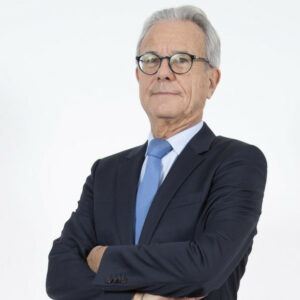 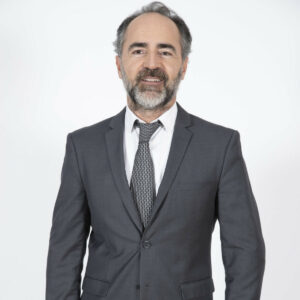 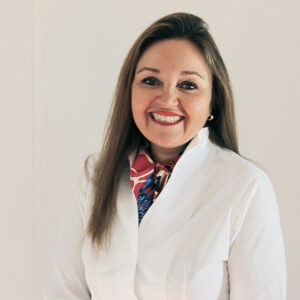 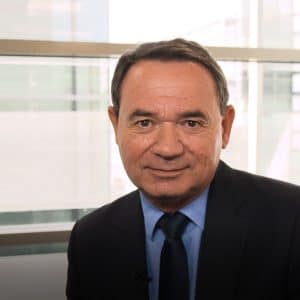 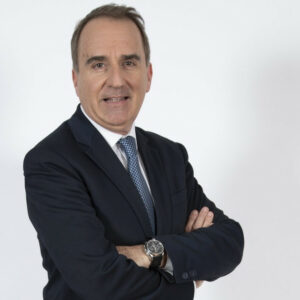 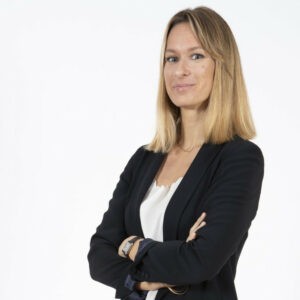 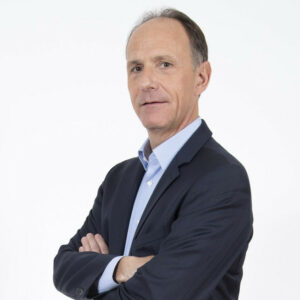 In 2002, Onet established a committee to lead our responsible development approach and to respond to the challenges we face throughout the company and in our various divisions.

Members of the Responsible Development Committee 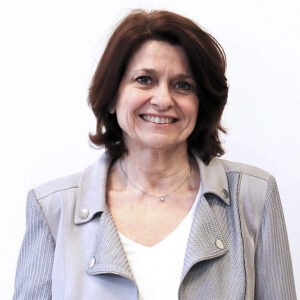 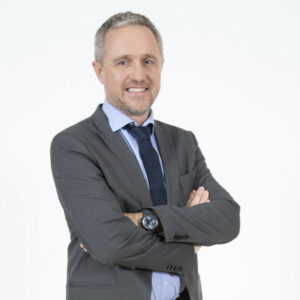 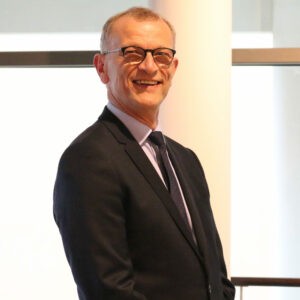 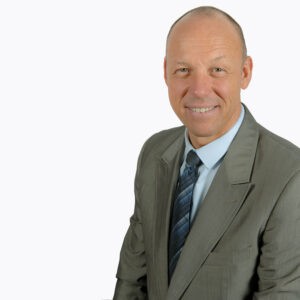 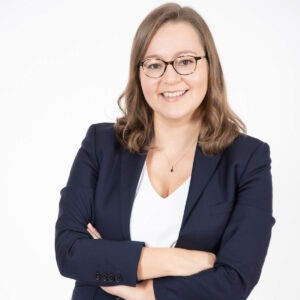 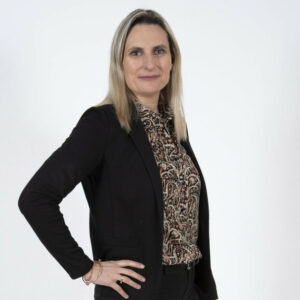 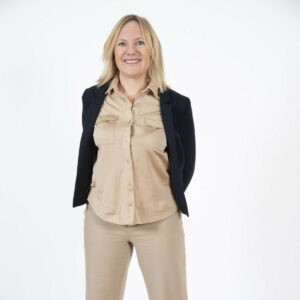 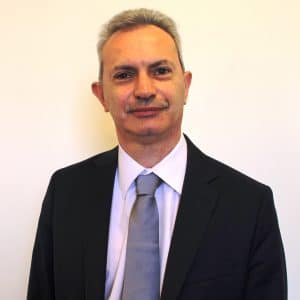 Onet ethics committee is a governance support unit designed to centralize topics related to professional ethics. Its role is to advise management as well as provide information and review processes. The committee addresses complex situations that require investigation or arbitration, particularly when the context prevents management from making a ruling.

The committee operates at two levels. It may refer matters to the executive board, or handle general ethical issues related to company organization and processes on its own. It is also responsible for cases reported via the ethics alert mechanism.

Since its foundation, Onet has developed around strong values and convictions.

Our business development strategy is in line with the group's objectives and will ensure continued growth in terms of turnover and profitability, which in turn will allow for future investments to support client development both in France and internationally.

Onet is a 150-year-old family business, passed down from generation to generation, with an objective of long-term sustainability.