Homepage / Press releases / News / Health and safety at work, A commitment that comes from the heart

Preserving the health and safety of employees, their physical and moral integrity, remains the primary challenge of the Onet Group’s CSR policy.

Preserving the health and safety of employees, their physical and moral integrity, remains the primary challenge of the Onet Group’s CSR policy.

This long-term strategy is bearing fruit, with a drop in the number of accidents and a stabilisation of the severity rate.

However, it is impossible to be satisfied with the number of deaths due to cardiac arrest in France.

Life-saving techniques were at the heart of the “Piloting Onet in Prevention” day on 22 October. Massaging and defibrillating to save lives.

Every year, we have to put the work back on the job… 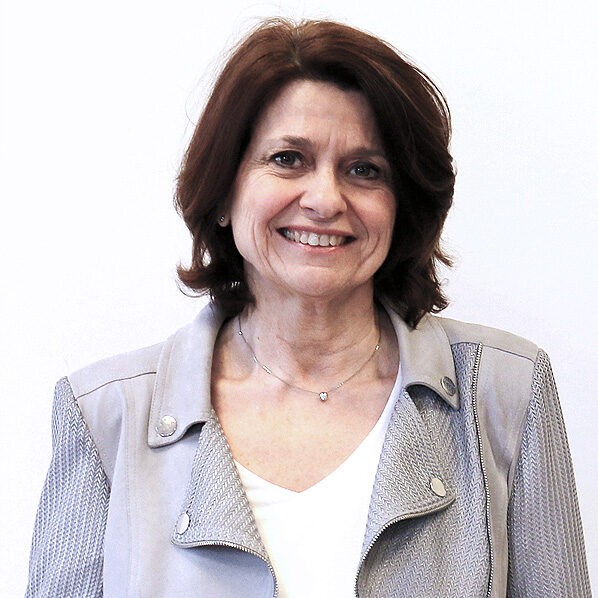 When it comes to health and safety, we must be committed, ambitious and innovative. It requires constant vigilance, involving all levels of the hierarchy and the motivation of the teams

The latest consolidated accident statistics bear witness to this awareness within the Group.

Over the last twelve months, the frequency rate has fallen by 4%, confirming the momentum of 2020, which saw a 17% drop. Although the number of work stoppages due to accidents has stabilised at 2.4, there is still room for improvement as this still represents too many days of stoppage. While the momentum is there, a major concern is emerging within the group, in the image of the French company. “Cardiac accidents were the cause of five deaths in 2021,” laments Laurence Acerbo.

Knowing that the first few minutes are decisive, the Onet group has placed its seventh edition of the “Piloting Onet in Prevention” day on awareness and training in first aid.

On 22 October, during this POP day, both within the Onet group in mainland France and internationally (Switzerland, Luxembourg, Spain, Brazil, United States, Morocco, etc.), employees’ hearts beat in unison as they followed the Global Heart Watch conference entitled “Three minutes to act and save” and took part in workshops to raise awareness of life-saving techniques: sounding the alarm in the event of illness, performing cardiac massage, and knowing how to position a defibrillator.

Only 20% of French people are trained in first aid, compared with 80% in Germany and Denmark, for example, which reduces the survival rate to 8%.

Cardiac arrest, the leading cause of death for women, is on the increase. Every year in France, 50,000 people are victims of cardiac arrest, which is 13 times more than the number of victims of road accidents. Road safety was the second key theme of this POP day with road tests and simulators in partnership with the ECF (French driving school), because exposure to this risk is truly inherent to our service and customer proximity activities.

Casablanca seafront. On September 25, some thirty employees of Onet Sécurité Telem Maroc gathered to celebrate the tenth anniversary of the Group’s subsidiary.

It was also an opportunity to take part in the Piloting Onet in Prevention day. A trainer explained to employees what to do in the event of illness. They practised cardiac massage and putting themselves in the lateral safety position.

“Dramatic situations can arise. It is essential that everyone is able to recognise very quickly whether a person is suffering from an illness, cardiac arrest or a stroke. Very few of our employees had any knowledge of first aid. Moreover, safety is of paramount importance to our international customers,” says Frédéric Sirerol, Deputy Director of International Operations.

A month of prevention
in Onet’s South-East regional management 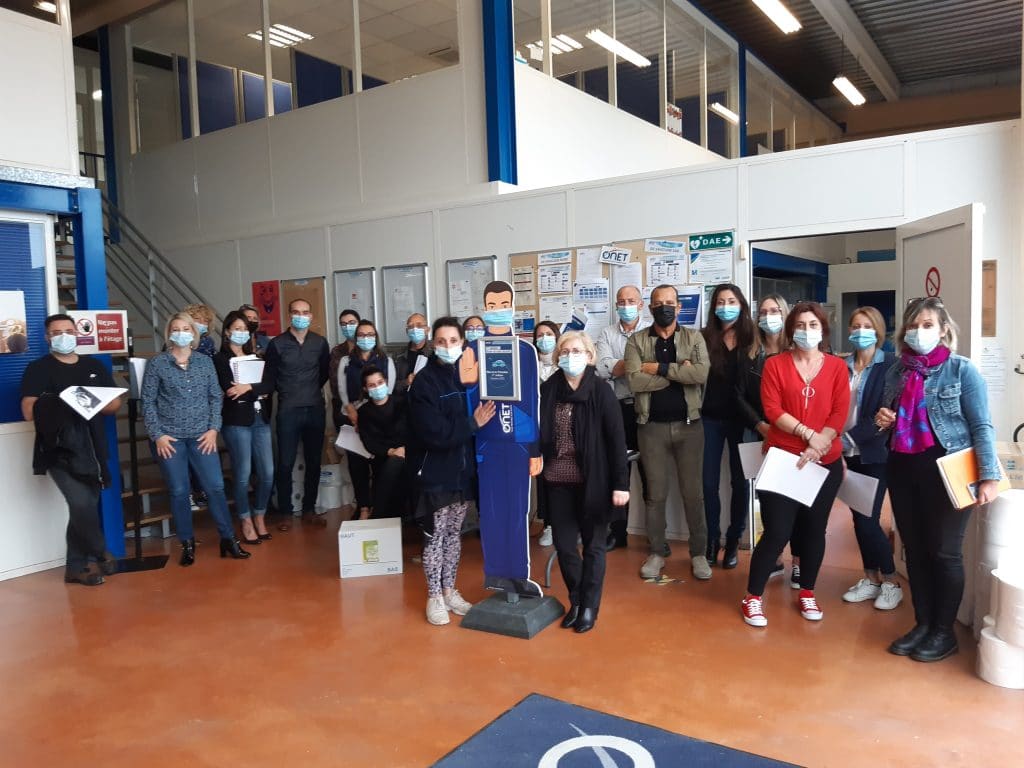 “A full month of prevention to raise awareness, give impetus and visibility by involving the directors of our thirty branches and promote the work of the QSE managers,” emphasises Cynthia Erguy, Quality, Safety and Environment Manager at the South-East regional management.

After two years of the pandemic, Covid’s focus on the disease has blurred the message about the need for prevention in the field. This initiative by the regional director Jean-Luc Bruneteau made it possible to raise the awareness of some 8,000 employees by placing the QSE managers at the heart of this month of activities and giving them a taste for the challenge in the years to come.

The many testimonials from employees testify to the success of this operation:

Very good initiative. A month of awareness-raising makes a real impact on the development of our employees' safety culture. We saw it as an opportunity to prove that safety is indeed our primary concern, with activities that met the challenges, new themes (tidying up, nutrition, etc.) and resources (mannequin totem, quizzes, videos, games, safety mirror, etc.). Health and safety at work is a serious matter!